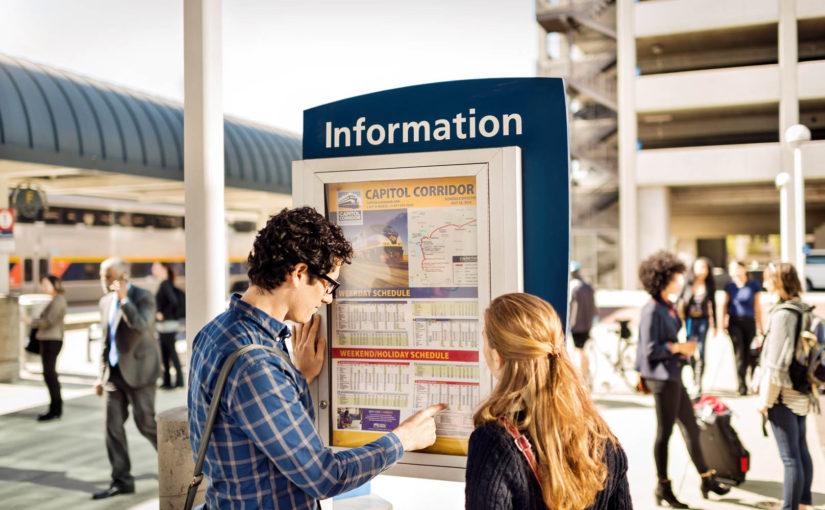 On August 22, 2016, the Capitol Corridor will introduce a new schedule with significant modifications to train and bus service. This is Capitol Corridor’s first major schedule change since 2006.
We designed the new schedule to achieve the following goals: 1) Meet the increasing demand for service during the weekday morning and afternoon peak commute hours; 2) offer greater trip frequency during popular weekend travel periods; 3) provide later evening trains out of Sacramento on weekdays and weekends; and 4) restore select bus trips between Emeryville and San Francisco. Capitol Corridor was able to adjust the train schedules and bus routes without incurring additional costs by using the existing fleets more efficiently based on the analysis of ridership data collected over the past four years.

Find the new train and bus schedules here. Following are highlights of the changes: