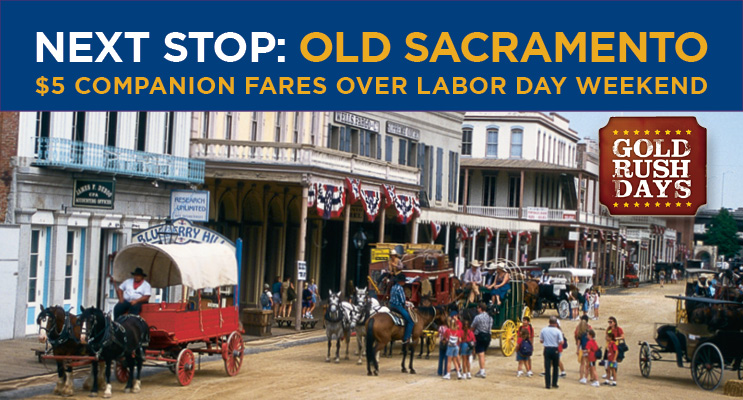 Looking for some family fun over Labor Day weekend? Go back in time to experience Gold Rush Days, an annual four-day festival in Old Sacramento. The Capitol Corridor train between San Jose and Sacramento will get you within steps of all the action, and with BART not running service to San Francisco over the holiday weekend, this is a great way to avoid the inevitable Bay Area traffic jams! END_OF_DOCUMENT_TOKEN_TO_BE_REPLACED 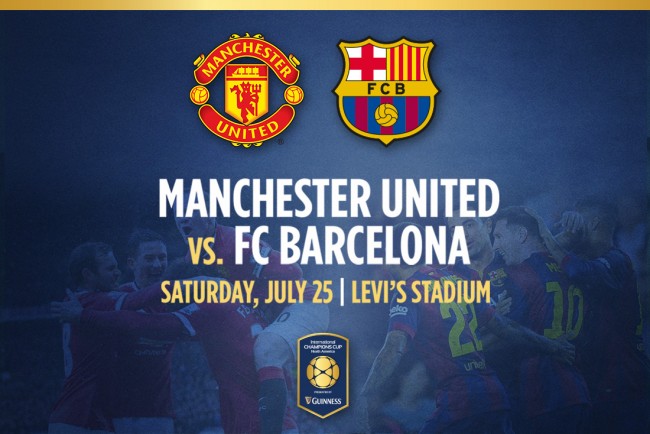 Soccer fans lucky enough to have a ticket to the international matchup between Manchester United and FC Barcelona on Saturday, July 25 at Levi’s Stadium, will be able to rely on the Capitol Corridor train to take them within an easy, five-minute walk from the stadium gates. Instead of slogging through traffic, Capitol Corridor passengers can sit back and enjoy a relaxing train ride with free wi-fi and a Café Car stocked with wine, beer, spirits, snacks, and other refreshments. END_OF_DOCUMENT_TOKEN_TO_BE_REPLACED 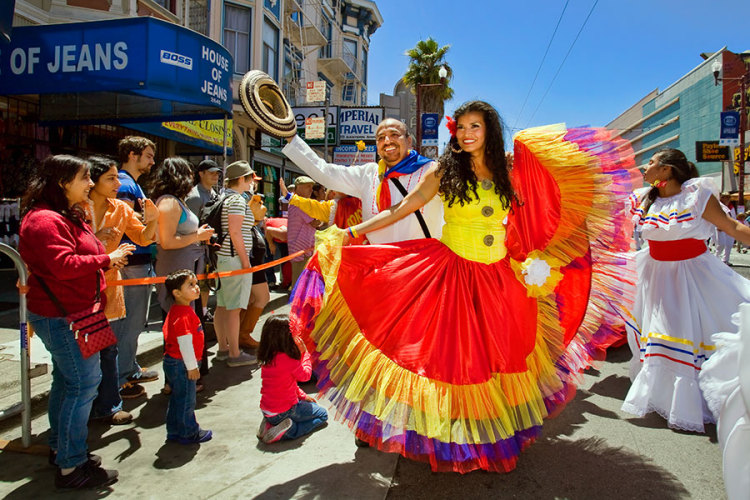 Memorial Day weekend is the perfect time for an outing on Capitol Corridor, especially with our Take 5 offer, good all three days of the long holiday weekend – Saturday, Sunday, and Memorial Day Monday! With the purchase of one full fare ticket, you can bring up to five other people for only $5 per person, each way.

Here are our top five suggestions for fun trips with Take 5. END_OF_DOCUMENT_TOKEN_TO_BE_REPLACED

There was a sea of red on Sunday, August 17, at the Santa Clara/Great America Station as football fans poured off the morning Capitol Corridor trains from Auburn and Sacramento to see the “red and gold” in action for the first time at the new stadium. Capitol Corridor ridership on Sunday was brisk, carrying approximately 700 fans to and from the much-anticipated game. About a third started in Sacramento, although passengers were getting on at every station along the way, with Martinez having the second highest number of boardings. END_OF_DOCUMENT_TOKEN_TO_BE_REPLACED

While Rail Safety is a daily priority of the Capitol Corridor Joint Powers Authority, like other rail operators in the state, we observe September as California’s Rail Safety Month. California experiences the highest number of train-related deaths resulting from people crossing or walking on the tracks when a train approaches. Unfortunately, the Capitol Corridor is not immune to these tragedies and for us one life lost because of unsafe practices is one too many.

Capitol Corridor staff began our annual Rail Safety Month public awareness efforts in August. Those efforts began on August 16th, when CCJPA staff conducted an Operation Lifesaver presentation about Rail Safety on board Union Pacific Railroad’s (UPRR) “Safety Train.” At least twice a year, UPRR invites community leaders, elected officials and the media to ride its special Safety Train along the Capitol Corridor route. This summer, UPRR ran the train from Oakland to Pinole. Along with the safety presentation, folks on this special train saw the CCJPA’s investment to secure the tracks in the City of Richmond from trespassers via fence projects the CCJPA paid for in North Richmond.

At the end of August, to help get the word out about rail safety, the CCJPA issued a news release, posted messages on Facebook and Twitter, and sent out public service announcements to local radio stations to build public awareness that September is Rail Safety Month in California.

Ridership Report
Our loyal riders who board at Placer County stations (Roseville, Rocklin and Auburn) may have noticed their trains are less crowded. It’s not your imagination. For the past three months, ridership has dipped in our northeastern stations and on weekends. While August data shows we carried 8,885 more customers than in July, the 146,232 August ridership count represents a five percent decline compared to August 2011.

The good news is we are still the most reliable passenger rail service in the nation thanks to Union Pacific Railroad’s expert, safe and prompt dispatching. As of this writing, we are at 96% on time performance and, as I’ve heard people say, “You can set your watch to Capitol Corridor trains.”

So, what are our ridership expectations? The student ridership, which represents five percent of the Capitol Corridor market, should start to increase with the beginning of fall semesters at the five universities we serve. To target the dip in weekend ridership, the CCJPA Marketing team launched new fall promotions. This includes our discounts for train fares to Cal Bears (an online promotion found on capitolcorridor.org) and the annual Oakland Raiders home game discount. If you’re 62 years or older, our mid-week Seniors 50 percent off promotion will end on September, 30—but don’t despair! Seniors and riders of all ages can use our “Weekend Free Companion Fare” offer, which begins October 1, 2012. This online-only discount offer is good for up to 50 percent off the regular (full) adult rail fare when two passengers traveling together on the same itinerary. Single travelers can also use this online offer to get 50 percent of their ticket. This great weekend deal ends on April 25, 2013.

Don’t forget that our Oakland A’s home game 25 percent discount is in effect until the end of their regular season. We hope you take advantage of this season’s discounts and hop on board the Capitol Corridor this fall!