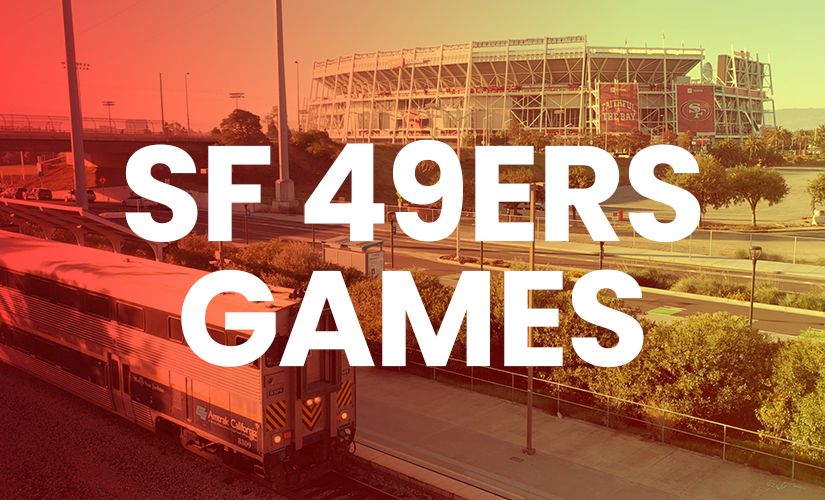 We are thrilled to offer football fans an easy way to get to and from the action at Levi’s® Stadium for all this season’s home games!

In addition to avoiding the stress of traffic and parking, fans who take the train will be able to get an early start on tailgating by enjoying drinks and snacks available in the train’s Café Car. Bring a friend along with our Buy One Get One BOGO offer!

The Capitol Corridor has several discounts available to passengers, including a Buy One Get One (BOGO) offer. Visit the Deals & Promotions page for booking details.

ABOUT THE CAPITOL CORRIDOR®

The Capitol Corridor is an intercity rail service connecting the most economically vibrant urban centers in the Northern California megaregion – from Sacramento to Silicon Valley, and including San Francisco, Oakland, and Berkeley. With a Café Car and free wi-fi on board, Capitol Corridor trains provide a convenient, reliable, and comfortable alternative to the congested I-80, I-680, and I-880 freeways for over 1.7 million work and leisure travelers every year (pre-COVID). 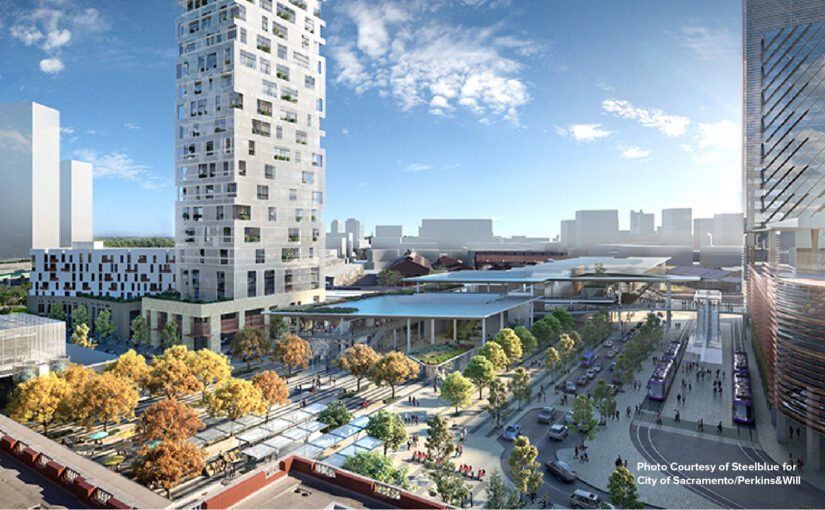 Most of the funding will go toward projects in the city of Sacramento. This funding will build improvements at the Sacramento Valley Station (SVS), construct a new regional bus lay-over and vehicle charging facility, new enhanced regional transit stops, and state of the art transit fare payment technology. 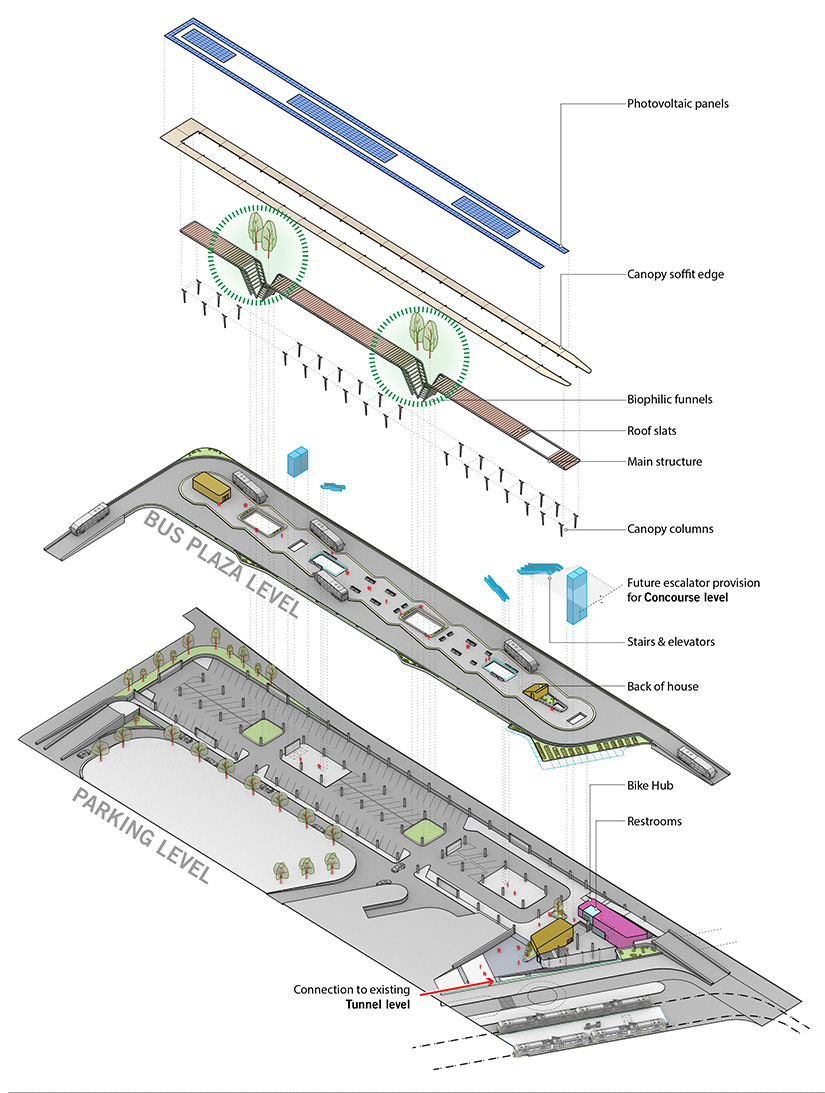 “The State of California is the national leader in reducing greenhouse gas emissions, and this funding will better equip the Capital City to lead the way by providing easier access to transit and safe bike routes in our downtown transit hub,” said Mayor Darrell Steinberg. “Big thank you to all of our regional partners who came together to prioritize these important improvements.”

“We are excited that the State shares our vision of the Sacramento Valley Station, underscoring the importance of passenger rail as part of mobility in the Sacramento region,” said Don Saylor CCJPA Board Chair and SACOG Board member. “Their investment will not only establish the station as a transportation hub for the northern California mega-region but will increase the safety and reliability of our rail and transit systems, ultimately improving the overall passenger experience.”

“We are excited for this new regional funding that will improve transit connectivity between regional rail, light rail and bus in the downtown core and work toward a seamless convenient payment option for riders,” said SacRT General Manager and CEO Henry Li. “SacRT looks forward to our continued work with CalSTA, the City of Sacramento, CCJPA and SACOG to help improve mobility and expand intermodal options in our region.”

Ridership at Sacramento Valley Station is also expected to be positively impacted by the City’s housing policies, confirmed with a “Pro-Housing” designation by California’s Department of Housing and Community Development, the first city to receive such a designation in the state. A significant amount of housing is expected to be added in the Railyards District, adjacent to the station area. 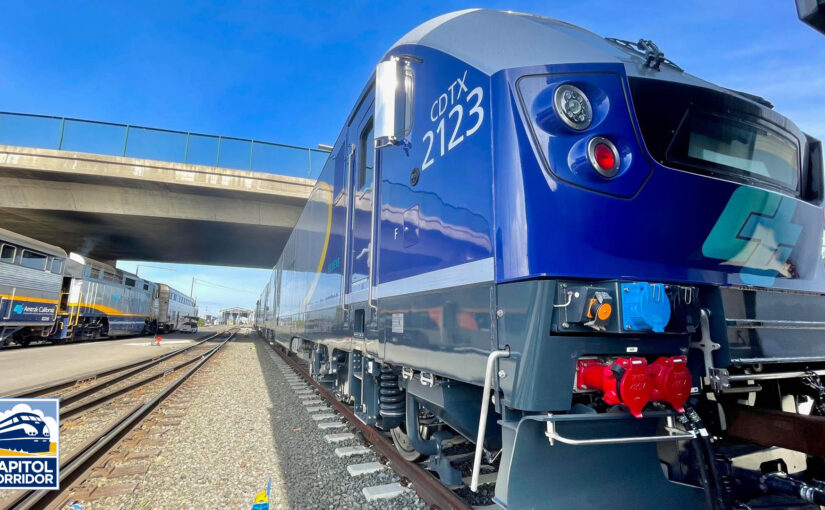 With gas prices continuing to rise in California, Golden State travelers are feeling the pinch at the pump. Public transportation is a convenient and economical alternative, and the Capitol Corridor is making it even more affordable by extending its 30% off fare promotion through the summer.   END_OF_DOCUMENT_TOKEN_TO_BE_REPLACED 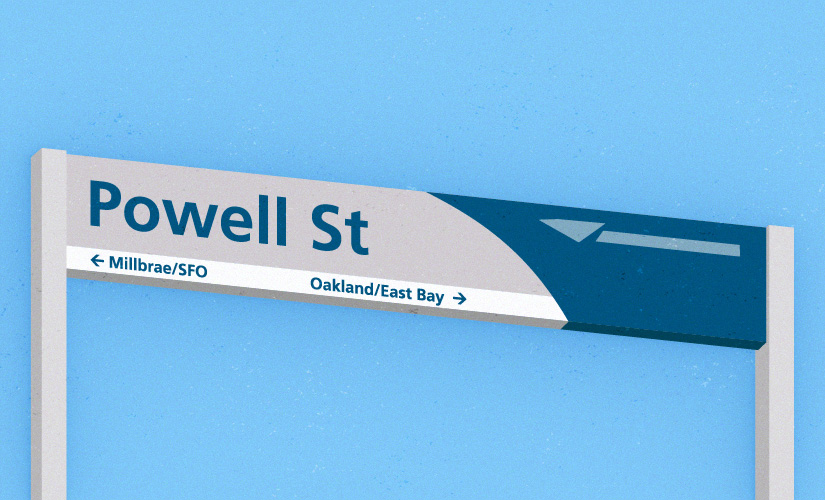 Our connections to other transit providers bring tremendous value to our riders, and we’re always striving to make those connections smoother for everyone.

That’s why, after receiving feedback from the public about the need for better schedule coordination between our trains and BART trains, we partnered with BART staff to create helpful transfer timetables for our two connecting stations at Richmond and Oakland Coliseum. END_OF_DOCUMENT_TOKEN_TO_BE_REPLACED

Transportation agencies from around the Bay Area celebrated the signing of the Infrastructure Investment and Jobs Act today, thanking President Biden and Transportation Secretary Pete Buttigieg, as well as California’s federal delegation for their leadership and support. END_OF_DOCUMENT_TOKEN_TO_BE_REPLACED