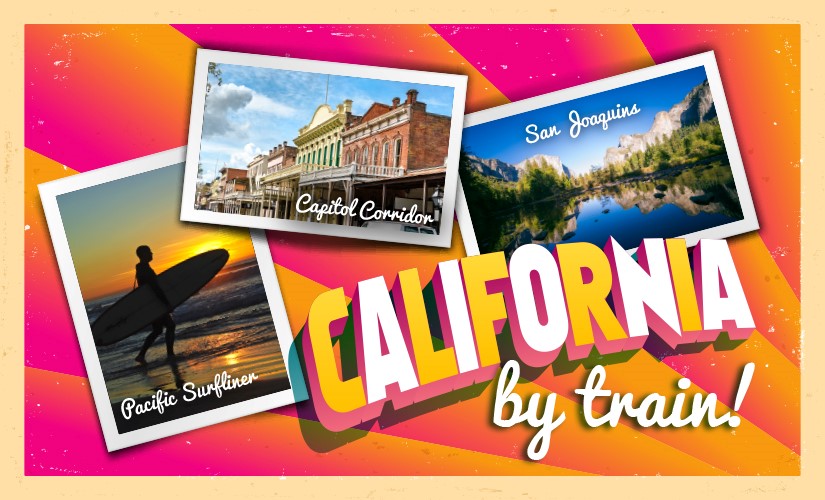 You probably know all of the great places the Capitol Corridor can take you, but do you know about our sister routes in California that serve other top destinations across the state? Consider adding a train ride to your itinerary the next time you’re visiting Southern California, the Central Coast, or the Central Valley END_OF_DOCUMENT_TOKEN_TO_BE_REPLACED 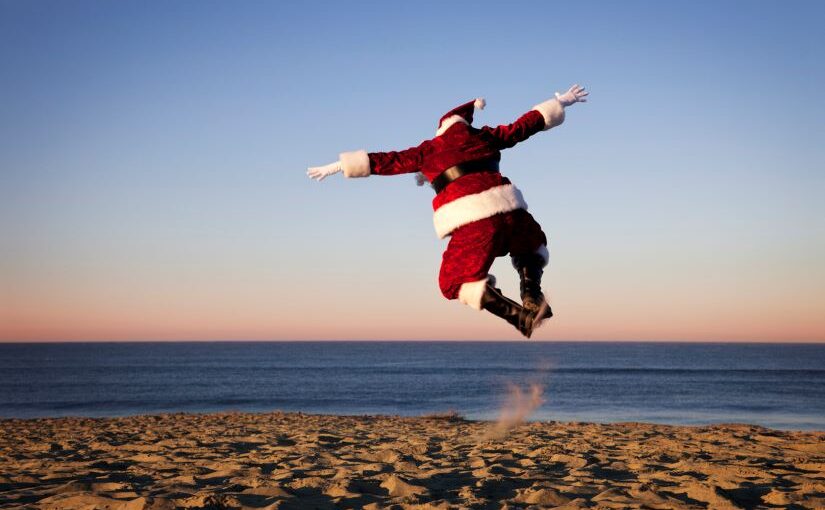 ‘Tis the season for holiday events and attractions across California, including parades, light displays, toy drives, and more.

We’ve partnered with our sister train routes in California – the Amtrak San Joaquins and the Pacific Surfliner – to find the best holiday events and attractions throughout the state.

Trade road trip hassles for scenic views, comfortable onboard amenities, and quality time with family and loved ones when you travel by rail!  END_OF_DOCUMENT_TOKEN_TO_BE_REPLACED 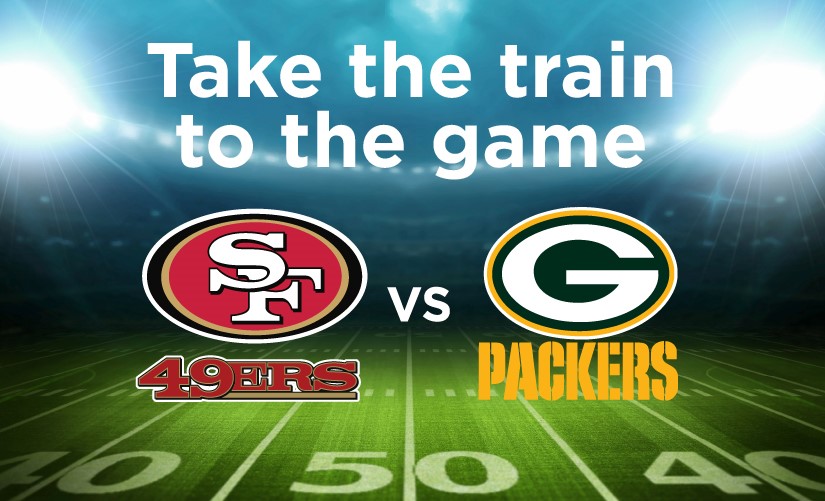 On Sunday, September 26th at 5:20pm the San Francisco 49ers will be facing the Green Bay Packers at Levi’s® Stadium in Santa Clara. Few tickets remain for this highly anticipated match, and to accommodate the large number of attendees, the Capitol Corridor will be running on an adjusted schedule, providing service to and from the game.

To get to the game on September 26th, fans can take either train 741 or 743 at their regularly scheduled arrival times of 3:37pm or 5:38pm, respectively. For their return, train 748 will run on an adjusted schedule, departing San Jose at its regularly scheduled time of 8:05pm, holding at Santa Clara-Great America station until 9:00pm, and finally arriving in Sacramento at 11:57pm. Times are being updated to reflect the changes, but tickets can be purchased for train 748 today!

END_OF_DOCUMENT_TOKEN_TO_BE_REPLACED 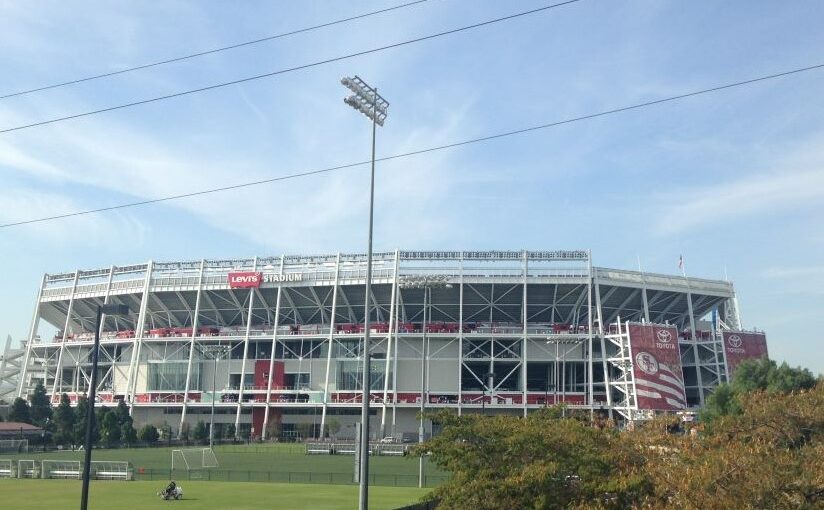 On August 29th, the San Francisco 49ers and Las Vegas Raiders will face each other at 1pm at Levi’s® Stadium in Santa Clara. With direct service to the stadium at the Santa Clara-Great America Station, he Capitol Corridor train is the best way to get into and out of Levi’s® Stadium for this at-capacity, pre-season game. END_OF_DOCUMENT_TOKEN_TO_BE_REPLACED 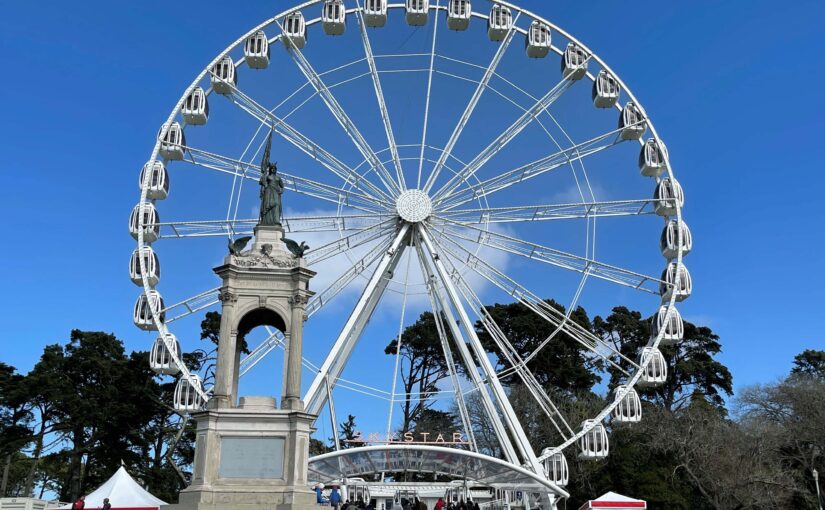 As COVID restrictions ease and summer approaches, many of us are looking for some local places to visit. And without the usual flood of tourists (at least for now), we have world-class destinations all to ourselves! Between wine tastings, hiking, museums, and more, the Capitol Corridor can help safely connect you and your family to some summer fun throughout Northern California. END_OF_DOCUMENT_TOKEN_TO_BE_REPLACED