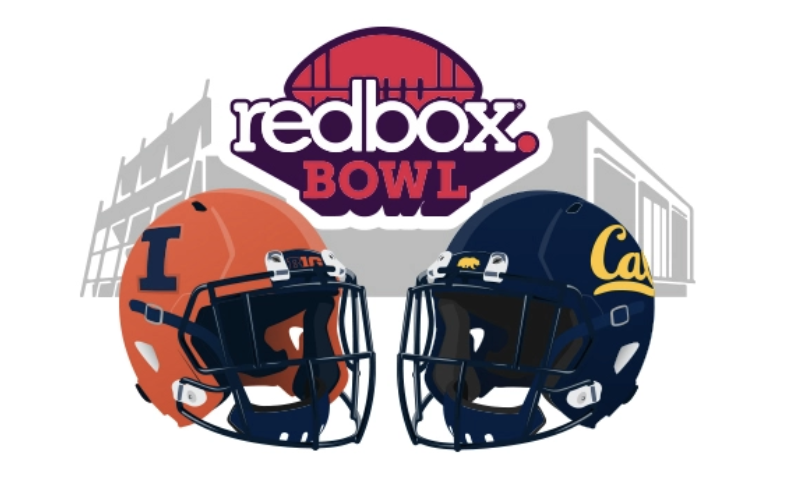 Cal fans can ditch their cars and take the train to see the Bears play in the Redbox Bowl on Monday, December 30 at Levi’s Stadium.

In our ongoing commitment to serving premier sports and entertainment events in Northern California, we’ve coordinated with our operating partners at Amtrak and Union Pacific to provide service to the Santa Clara-Great America Station for the matchup between Cal and Illinois starting at 1pm.

Following are booking options for fans:

Tailgating on the Early Side?
If your plan is to get to Levi’s Stadium on the early side, our service on regularly scheduled Train 527 from Sacramento to San Jose will get you to the Santa Clara-Great America Station at 9:43am so you’ll have plenty of time for tailgating before kickoff!

The Return Trip
The Capitol Corridor has two regularly scheduled trains that will get you home from Levi’s Stadium – Train 542 departing the Santa Clara-Great America Station at 4:23pm or Train 546 departing at 5:52pm.