It's time to plan your train travel to Levi's Stad

From our family to yours, we wish you a very happy

We've got the perfect #stockingstuffer for the #ra

Thanks @therailfantraveller for getting a pic of o

We look forward to welcoming on board those of you

For #SafetySaturday this week, we highlight the wo

Today we joined El Dorado Transit and officials of

Join us for Corridor Conversations to learn about

It's not too late for students to score a great de 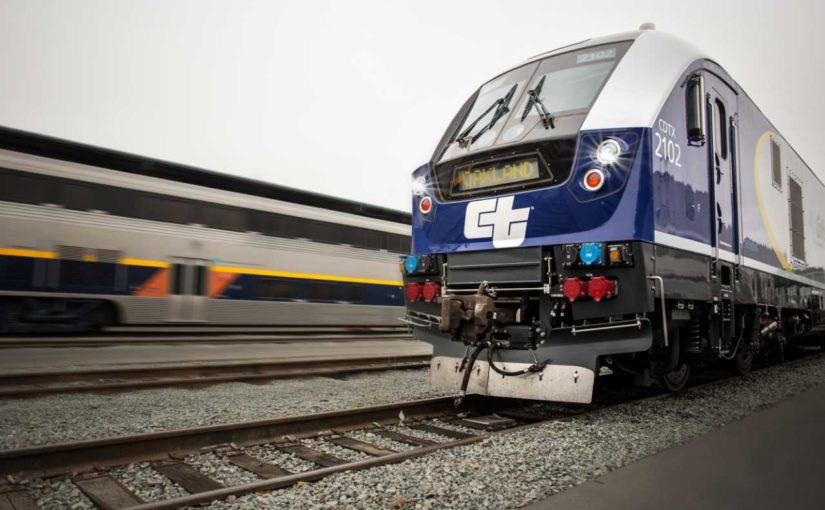 New “Charger” locomotives are now taking the lead for the Capitol Corridor fleet in Northern California. Built locally by Siemens in Sacramento and meeting the federal “100% Made In America” requirements, a total of six new locomotives were first introduced in April 2017 at the California Passenger Rail Summit in Sacramento, and have gone through extensive testing and are now in revenue service. 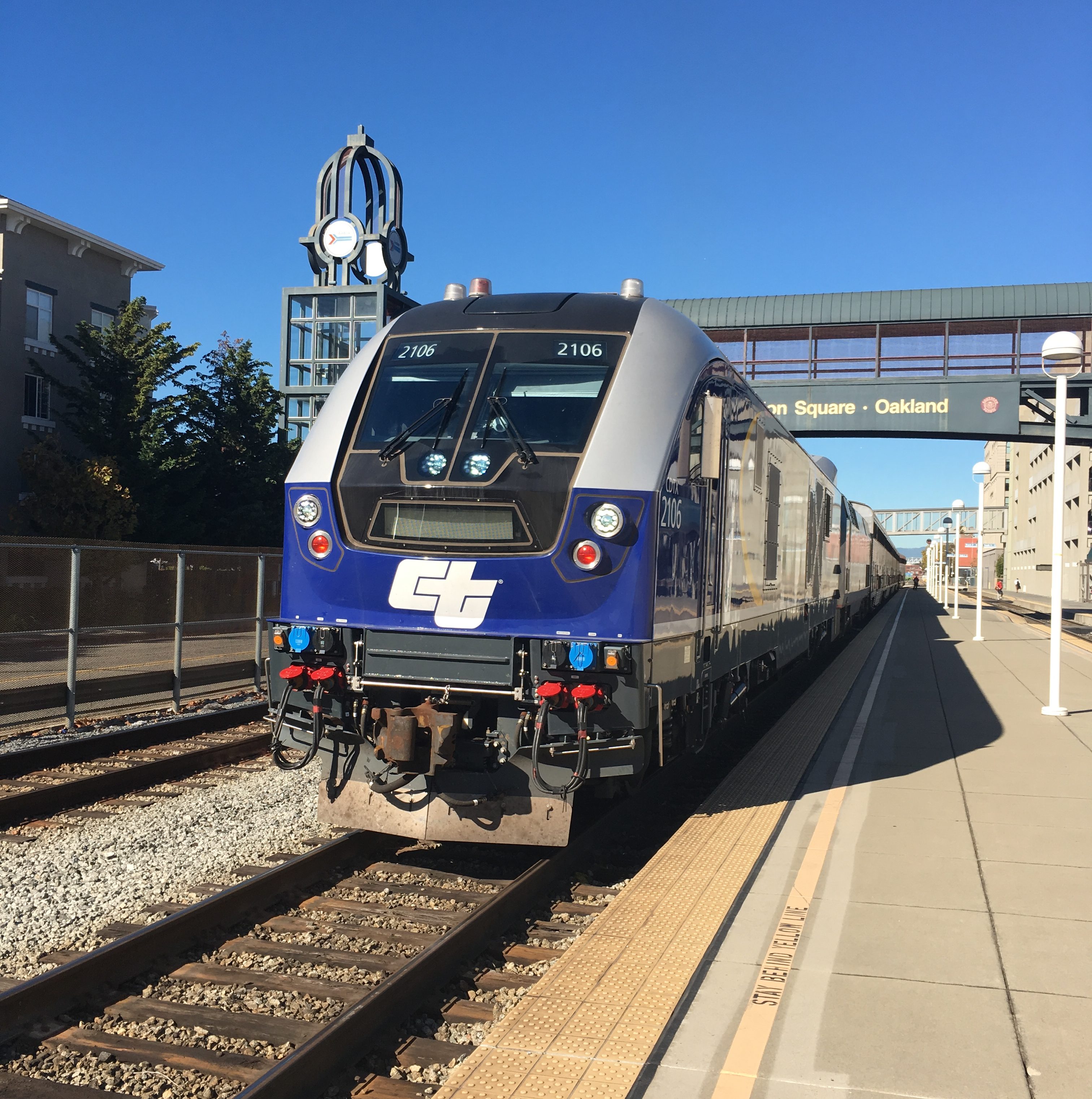 Built to cut emissions and operating costs, these Charger locomotives can operate up to 125 mph as well as provide an improved ride for passenger. Additionally, they have decreased noise levels during on and off boarding at stations, minimizing the disturbance to waiting passengers and station neighbors.

“We’re excited to now have these new locomotives in service along the Capitol Corridor route,” said CCJPA Board Chair, Lucas Frerichs. “Not only do they look great with their shiny, contemporary exteriors, these locomotives are the cleanest burning diesel engines in the nation with their nationally certified Tier IV emissions. These locomotives represent an integral part of the Capitol Corridor’s broader effort to modernize the fleet while also helping to meet the state’s aggressive clean air goals.”

While the current track infrastructure and geography of the route limit the operating speed for Capitol Corridor trains to 79 mph, the 4400-horsepower engine allows the Chargers to accelerate faster than the current locomotive fleet. Just as important, the addition of these Chargers will allow the CCJPA to meets its near-term service expansion plans over the next three to five years.

“This is an exciting time for the Capitol Corridor passengers as the CCJPA helps to bring cleaner, faster, and more reliable passenger rail services to California,” said CCJPA Managing Director, David Kutrosky. “We hope you have the opportunity to see our new locomotives in action on the Capitol Corridor!” 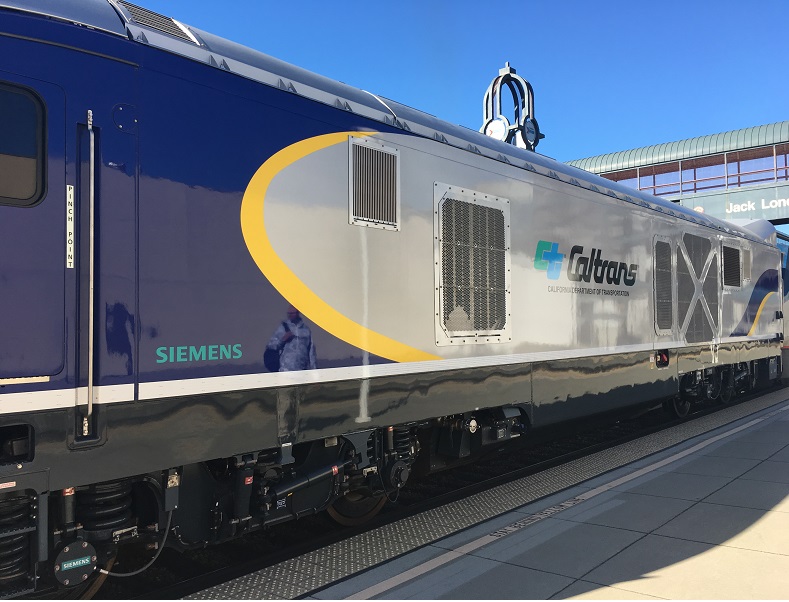