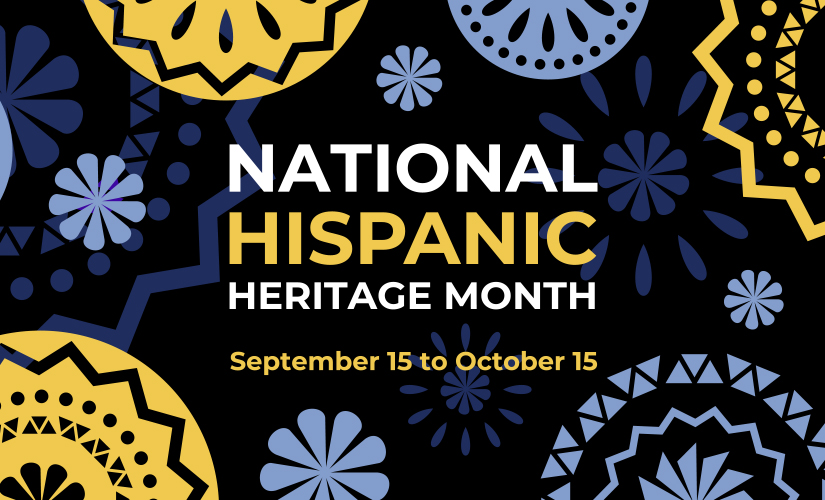 Each year from September 15 to October 15, Americans observe National Hispanic Heritage Month by recognizing and celebrating the cultures, contributions, and sacrifices of American citizens whose ancestors came from Mexico, the Caribbean, and Central, and South America. It was first established in 1968 under President Lyndon Johnson and later expanded by President Ronald Reagan in 1988 to a 30-day national celebration. It is important to highlight and recognize the impact of the Hispanic culture in our history and economy.

Many families from Mexico, Central, and South America immigrated to the US for a better life and opportunities. The railroads employed a large population of Hispanics after the Chinese Exclusion Act in 1882. Most railroad workers relocated to the Midwest and Western parts of the country. Families lived only a few feet away from railroad tracks and settled in boxcars. It was the most convenient and affordable way to work along tracks as it expanded throughout the US. Boxcars became a permanent home to many workers and families but living and working conditions were described as “miserable.” To learn more, check out the Boxcar People Documentary, which highlights the personal stories and struggles of Mexican railroad workers and families.

Friday, October 15, 2022: (Santa Cruz) Mi Gente and Motion Pacific Dance will offer a salsa and bachata lesson from 6-7PM as well as a social event from 7-10PM. RSVP HERE