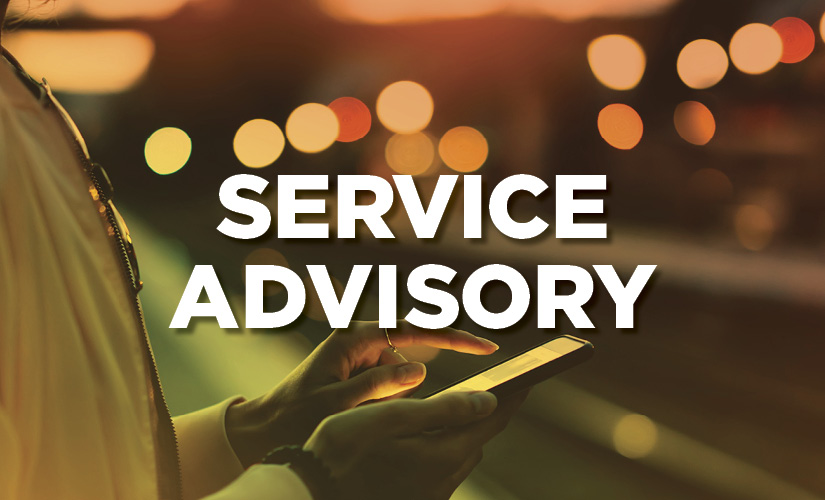 This weekend, Saturday, February 26 through Sunday, February 27, Union Pacific will be performing bridge work east of the Auburn Station. During this time, Train 736 on Saturday evening and Train 729 on Sunday morning will not operate between Auburn and Sacramento.

Passengers on these trains will be accommodated with a bus bridge between Auburn and Sacramento, including stops at Rocklin and Roseville. Please note that the schedules for the bus bridges are not the same as the normal train schedules.

The bus bridge schedules for Train 736 and Train 729 are as follows:

Bridge work is expected to be completed by 4pm on Sunday, February 27. Thank you for your patience while we complete this important safety enhancement.