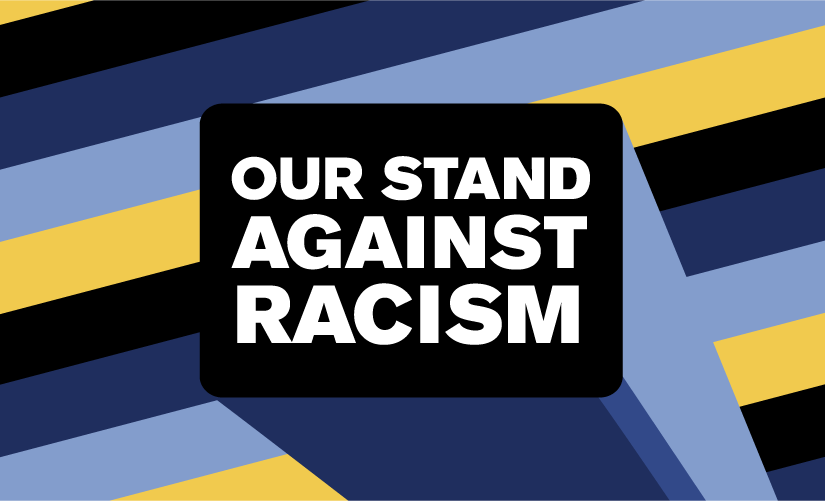 In July 2020 we at the Capitol Corridor took a stand against racism and stood in solidarity with those who believe Black Lives Matter. Today, we are reaffirming our position by speaking out against anti-Asian/Pacific Islander violence.

We should all be able to go for a walk, worship, run errands, or head to work free from the fear of violence. Yet, six women of Asian descent were gunned down in Atlanta at their workplace—simply because of their race. Pak Ho was fatally beaten in Oakland as he took his morning walk; Xiao Zhen Xie was just waiting for a light signal to change, when the 75-year-old woman was punched in the face. The rising vicious attacks on Asians and Pacific Islanders are based on malicious stereotypes and scapegoating that have been used for well over a century to marginalize groups of people and create division among Americans. This strategy paved the way for systemic racism against Asians and Pacific Islanders to become acceptable. The Chinese Exclusion Act in 1862 began a wave of laws that denied Asian and Pacific Islander Americans their basic civil rights just because of their ethnicity.

As an intercity passenger rail service, we honor the contributions and sacrifices that  Chinese laborers, in particular, made to link the industrial United States in the 1800s through their work on America’s Transcontinental Railroad. Not only did they do the back-breaking labor to lay track and create tunnels, but hundreds died from accidents, explosions, and illness, while their communities suffered from the indignity of bigotry.

Racism has no place in the 21st Century. We must unite and stand against this disturbing rise in anti-Asian/Pacific Islander violence. We want those who use our service to always feel welcomed, safe, and an integral part of the Capitol Corridor community. Our statement today is part of our dedication to making a difference and our ongoing commitment toward a better future.