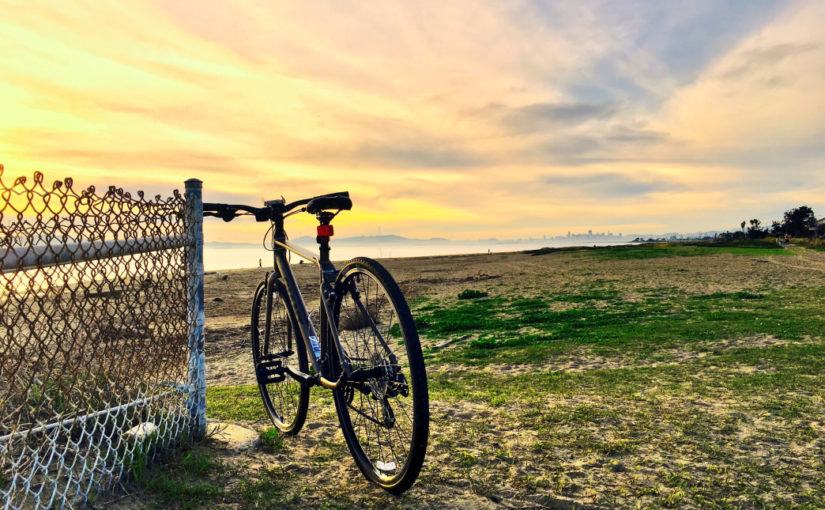 With 18 stations between downtown San Jose and Auburn in the Sierra foothills, the Capitol Corridor train route offers serious cyclists in Northern California access to some of the best cycling in the state. All of the Capitol Corridor trains accommodate bicycles, making it easy to get out for a road bike trip through wine country, alongside babbling creeks, up through hills, and beyond.

END_OF_DOCUMENT_TOKEN_TO_BE_REPLACED 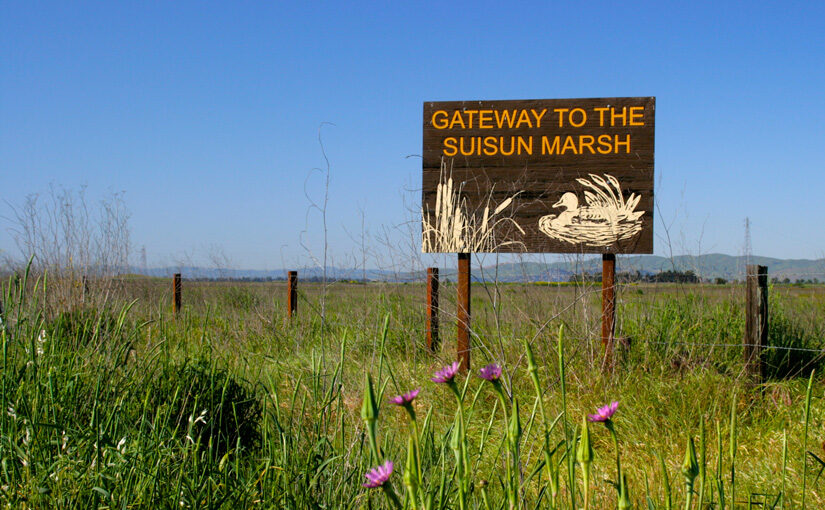 The stretch of the Capitol Corridor route between Martinez and Davis is one of the prettiest, and just looking out the window it’s easy to see that nature is alive and well here. Most passengers never experience the Suisun Marsh first hand though as they zip past the Suisun-Fairfield station on the way to Davis and Sacramento to the east, or Bay Area destinations to the west.

END_OF_DOCUMENT_TOKEN_TO_BE_REPLACED 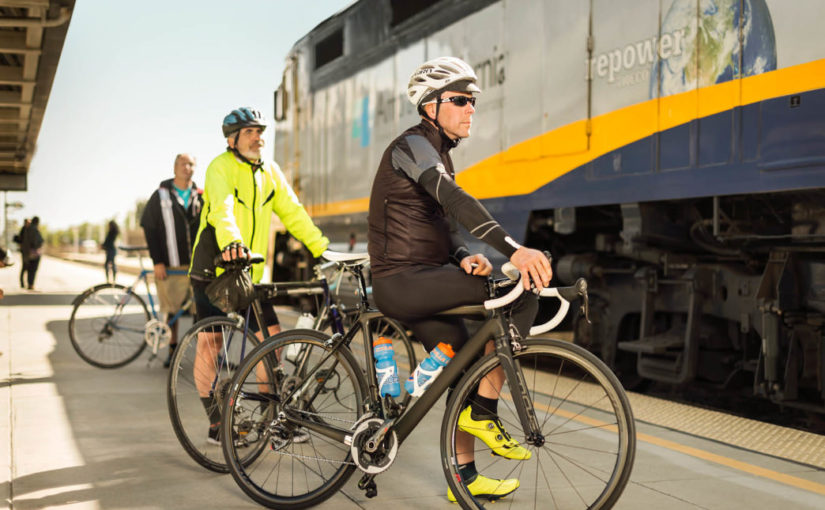 Recreational road cyclists can find an impressive range of rides along the Capitol Corridor train route, which cuts through some of Northern California’s best cycling terrain between San Jose and Sacramento/Auburn. And since each Capitol Corridor train has two marked “bike cars” with large bicycle storage areas, as well as racks on the other cars, there’s nothing stopping you from enjoying some of the most beautiful bike rides in the state—even if you don’t have a car to drive there on your own.

The Capitol Corridor has 18 stations between downtown San Jose and Auburn in the Sierra foothills. For bikers who don’t live near a Capitol Corridor station, nearly all the major corridors in Northern California are served by connecting buses—most of which also offer bike storage or racks on a first-come, first-served basis. These connecting bus lines expand Capitol Corridor’s reach to places like San Francisco, Santa Cruz, Lake Tahoe, Napa, and Santa Rosa.

If you are looking to get out and explore new territory on your bike without having to drive anywhere first, here are five great rides to get you started.

END_OF_DOCUMENT_TOKEN_TO_BE_REPLACED 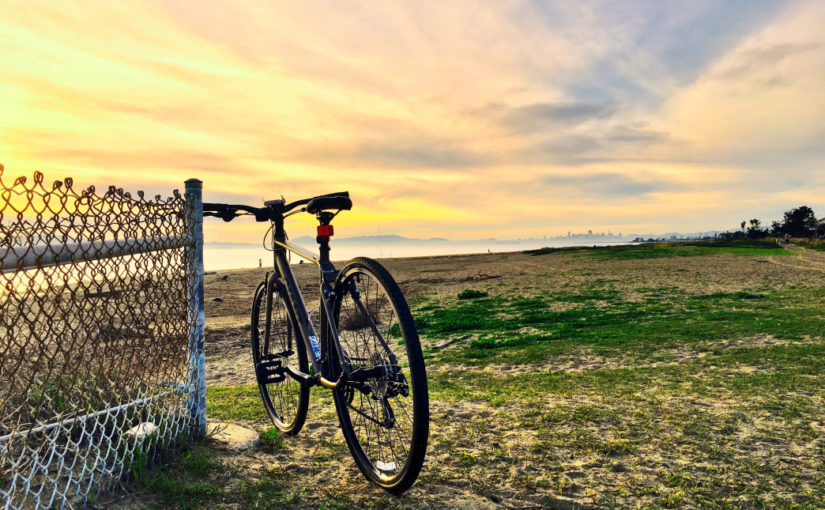 This post was originally written in 2015 and updated in April 2021.

Now that Bike Month is here, you might be considering taking your bike on the train. After all, bikes and trains are a match made in heaven, right? Ok, you’re probably thinking, “Whoever said that obviously takes their bike on the train all the time.” END_OF_DOCUMENT_TOKEN_TO_BE_REPLACED