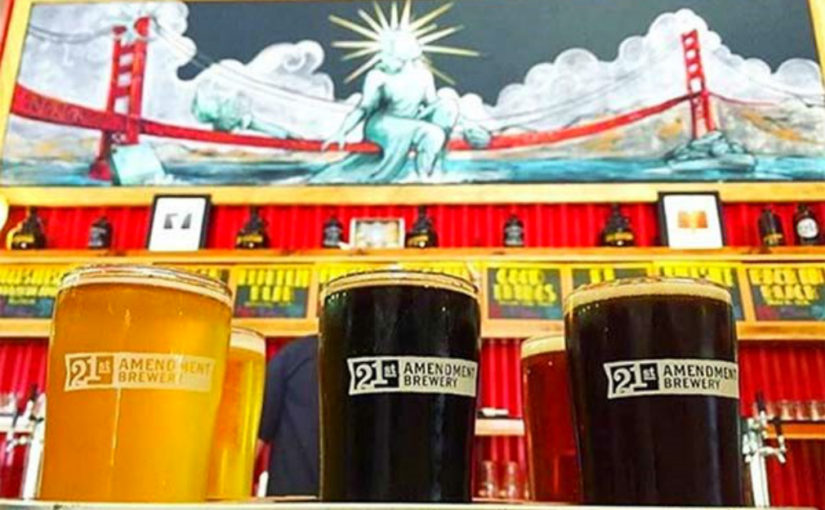 We apologize for the last-minute notice; however, the beer sampling for January 26 and February 2 has been cancelled.

There’s never been a better time to hop aboard the Capitol Corridor to see what’s brewing in the Bay Area!

On Thursday, January 26 and again on Thursday, February 2, we’ll be partnering with the organizers of SF Beer Week and two local craft breweries to offer a special, FREE on board beer sampling. Reps from 21st Amendment Brewery and Cleophus Quealy Beer Company will be on board the trains listed in the schedule below to pour tasting samples and share stories about how their beer came to be. Join us and get excited for SF Beer Week!