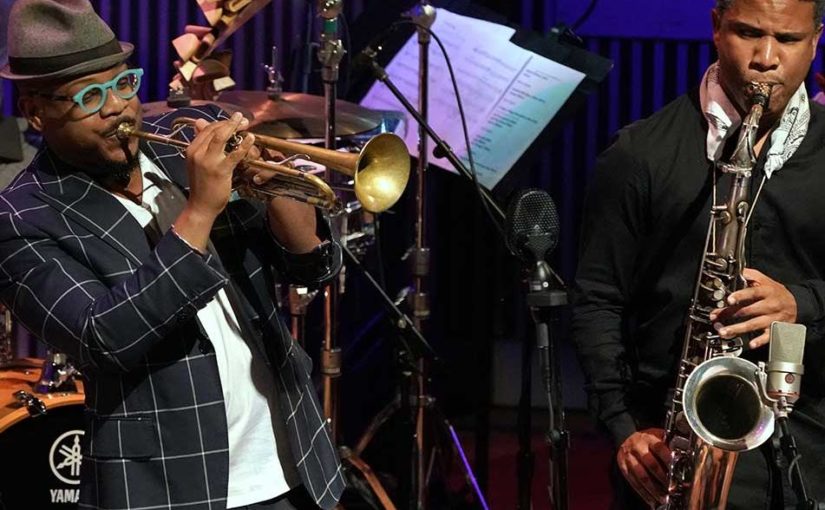 Outdoor concerts are the soundtrack to summer, and Northern California is home to some of the best in the world. Ride the Capitol Corridor to get there and get your groove on. 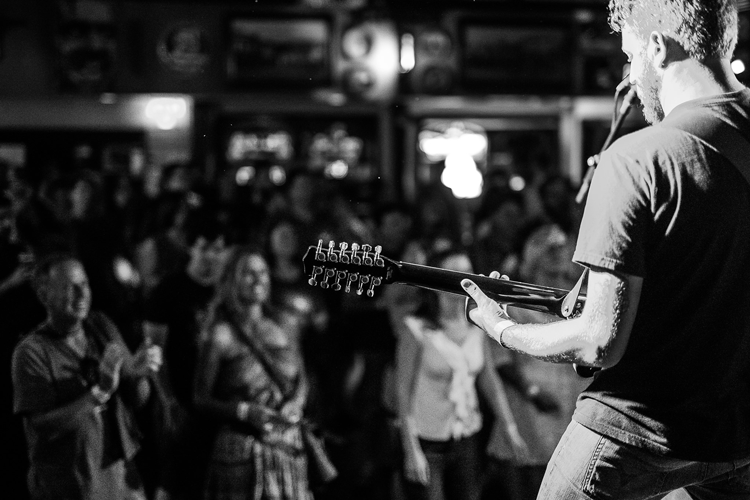 DMF9’s 40 acts will represent a wide range of music, including funk, soul, indie-rock, jazz, Latin, hip hop, roots, soul, and others. The three-day “no headliners” lineup encourages festival-goers to explore downtown Davis on foot, grab a bite, and check out the performers at each venue over the course of the weekend.

Getting there: Ride the Capitol Corridor to Davis Station. 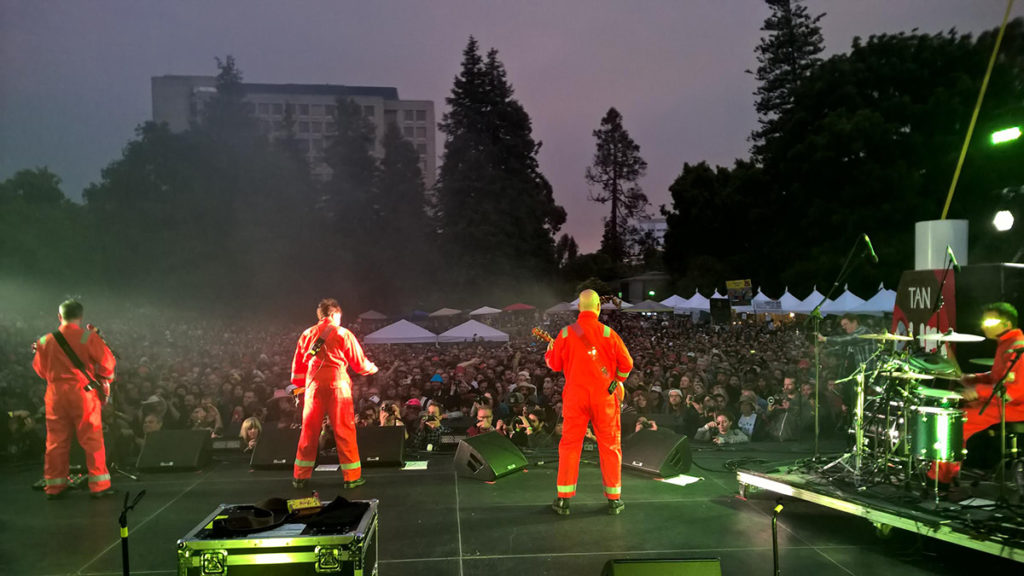 Orange County cassette label Burger Records has many side projects, and the Boogaloo is one of them. Held at Oakland’s Mosswood Park, the annual punk and garage rock festival is complete with top local food vendors, vegan chefs, and a 21+ beer garden. Celebrate Burger Boogaloo’s tenth anniversary at any one of the official pre-parties at nearby venues on Friday, July 5th. Headliners for the main event on Saturday and Sunday include The Jesus and Mary Chain, Scientists, Dead Boys, and Shannon & the Clams. 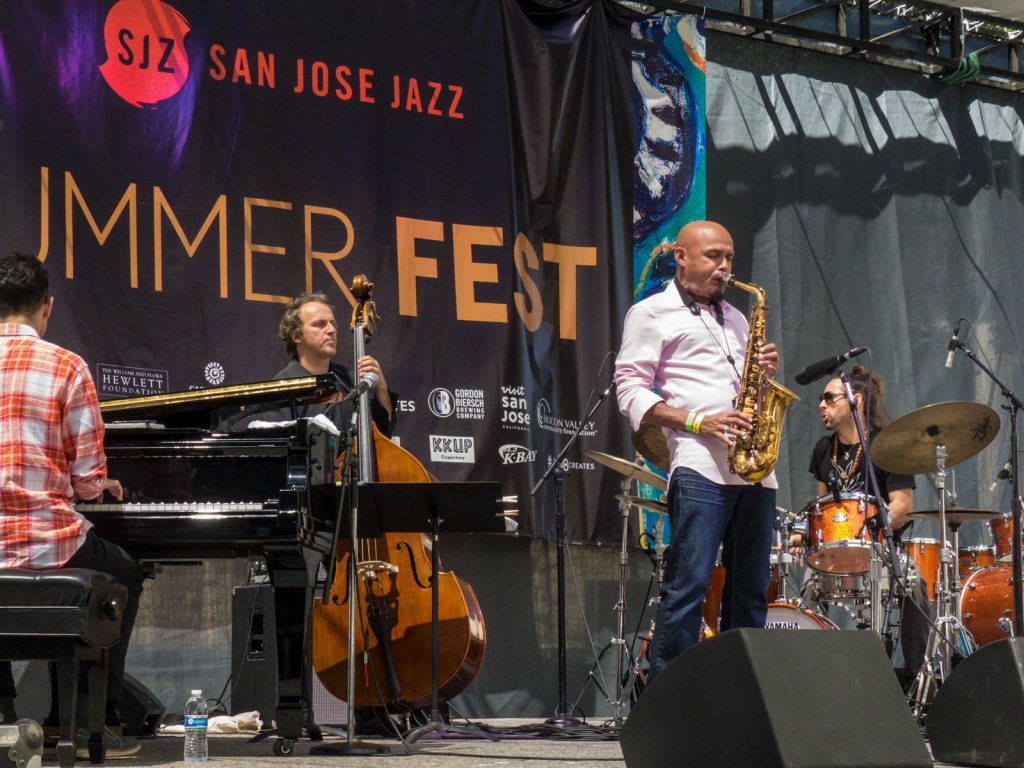 A standout summer destination for music lovers and families alike, SJZ Summer Fest attracts tens of thousands of visitors to the downtown area throughout the weekend. This year’s headliners include Dianne Reeves, Gregory Porter, and Pink Martini.

Getting there: Ride the Capitol Corridor to San Jose-Diridon Station, and you’ll be a short walk from the festivities.

A party for all five senses, Outside Lands combines an eclectic lineup with world-class art, food, wine, comedy, talks, and more for a festival of a lifetime that’s totally original and 100% San Francisco. Headliners include Paul Simon, Childish Gambino, and Twenty One Pilots.

Getting there: Ride the Capitol Corridor to Emeryville Station and connect to our dedicated bus into San Francisco. Get off at the SFS (Market St.) stop and connect to Muni, and ride to Fulton and 22nd, where you’ll enter the park for the festival.