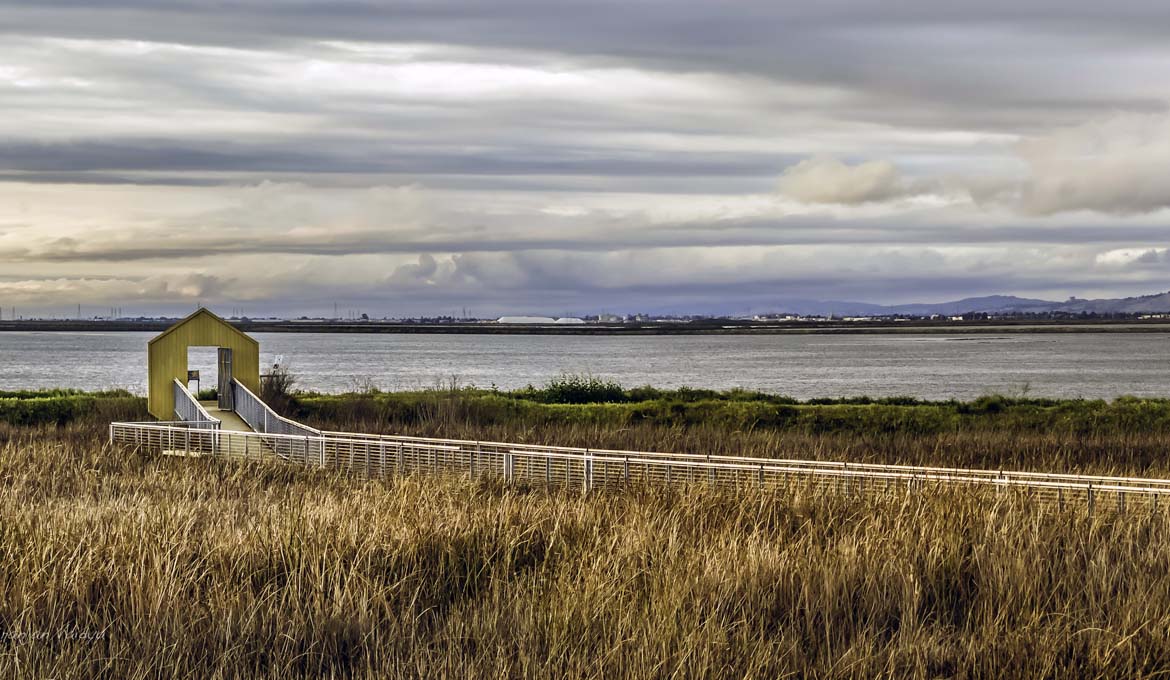 Evaluates sea level rise adaptation options for railroad tracks between Newark and Santa Clara to improve resiliency of railroad infrastructure, enhance species and habitat restoration efforts, and ensure that such infrastructure can support future plans for increased passenger train service between Oakland and San Jose. The Study engaged a broad range of stakeholders between 2018 and 2020 and set up solid foundation for future adaptation efforts, which will require additional funding, technical analyses, and partnerships with various stakeholders. The final Study Report can be found here. 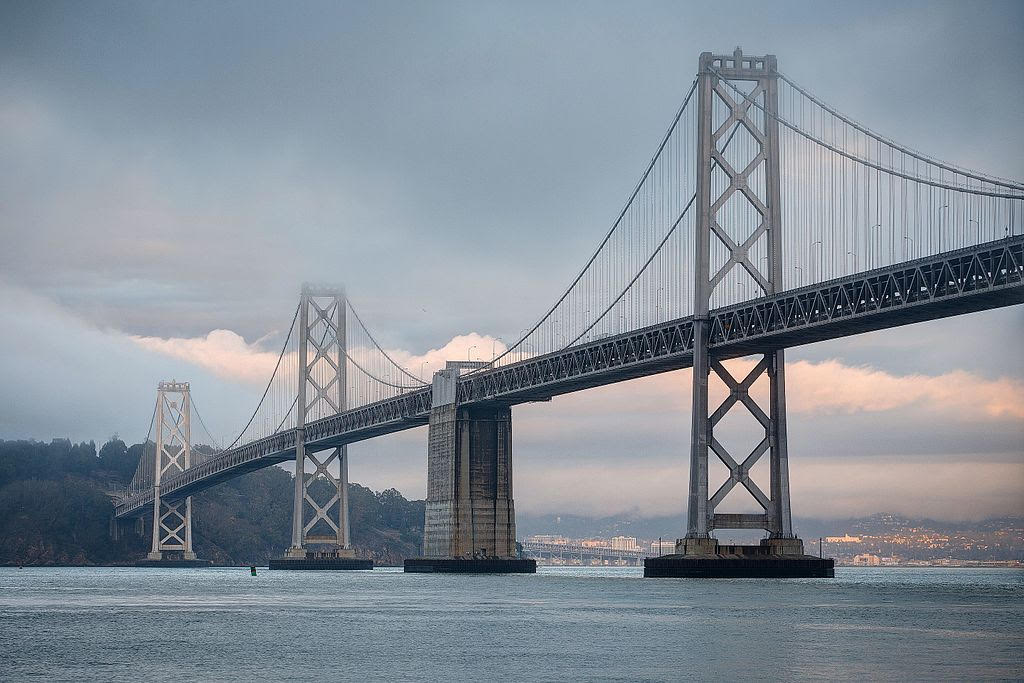 The Northern California megaregion, consisting of the 21 counties between Monterey, San Francisco, Sacramento and the northern San Joaquin Valley, is the 16th largest economy in the world. The Bay Area and much of the Sacramento and Central Valley regions increasingly operate as an interconnected megaregion, with commerce and commutes crossing county lines. The Capitol Corridor Joint Powers Authority (CCJPA) and Bay Area Rapid Transit (BART) have partnered to advance the New Transbay Rail Crossing program, a once-in-a-lifetime opportunity that will create benefits for generations to come. Visit the Link21 website for more information. 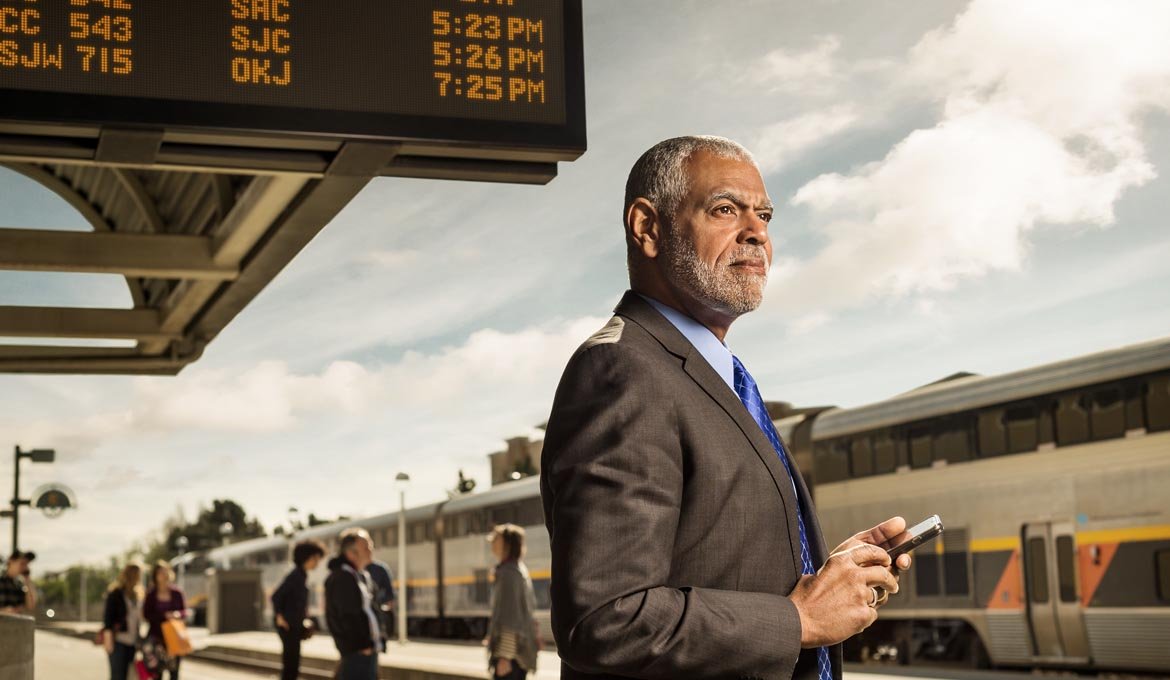 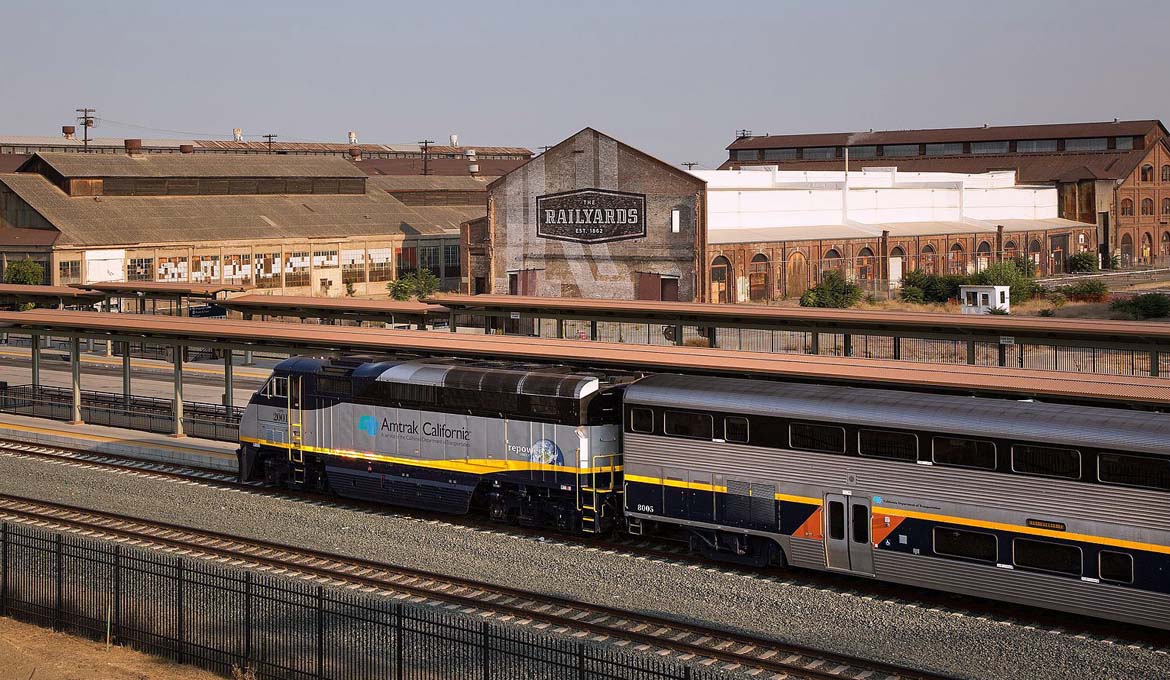 Adds two round trips between the Sacramento and Roseville stations, with seven more round trips scheduled to be added in future years. 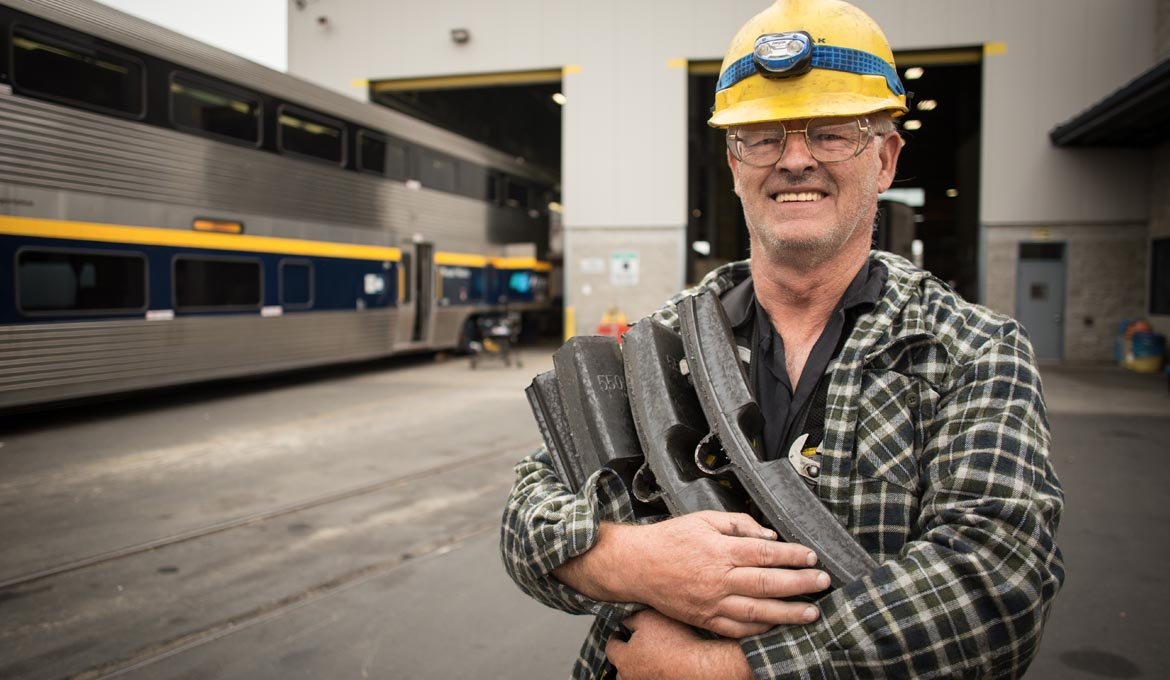 Implements measures to reduce illegal public trespassing along the railroad right-of-way, in order to prevent pedestrian injuries and fatalities. 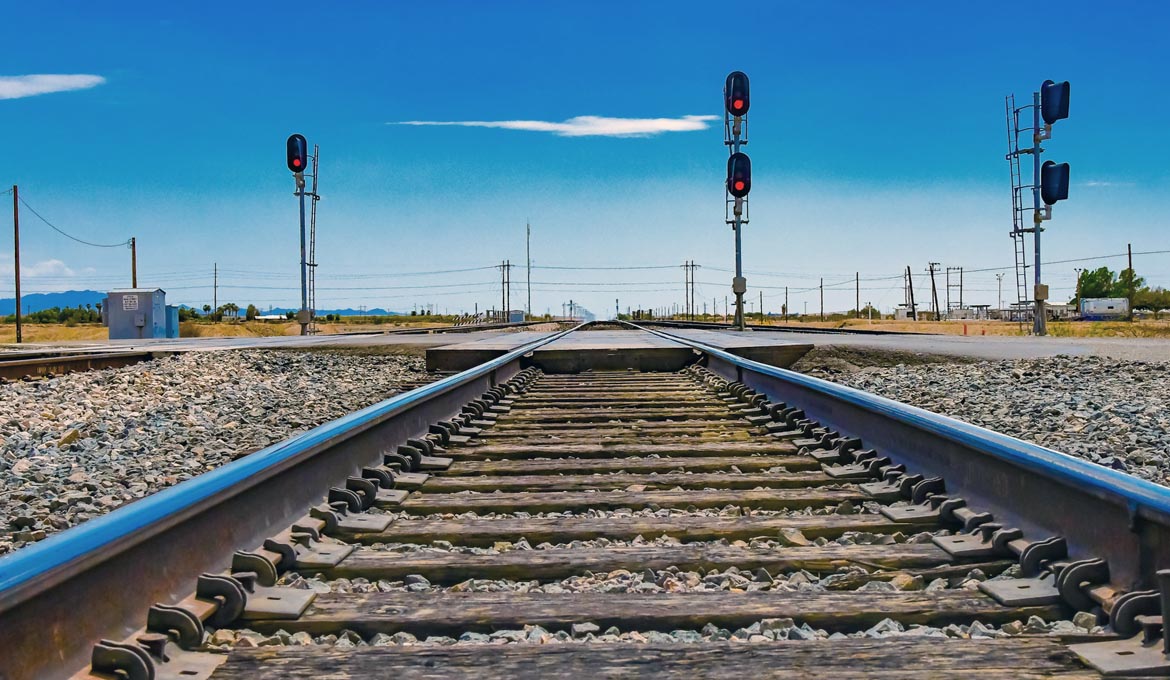 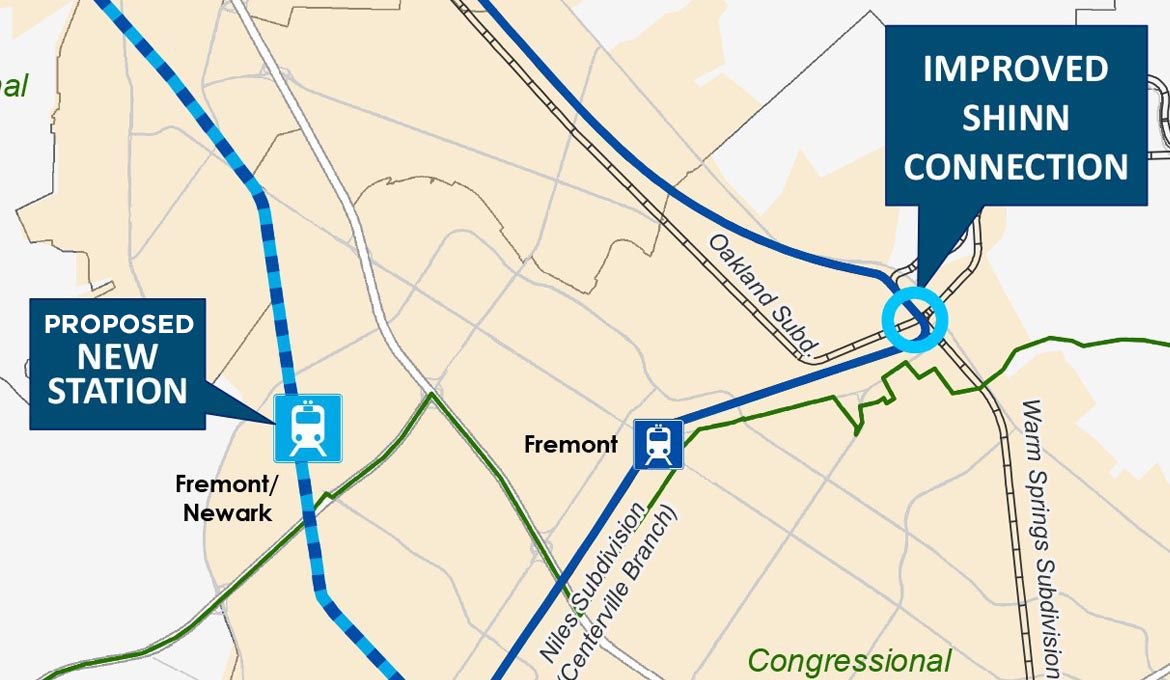 Reroutes trains between Oakland and Newark to connect with a new intermodal station that links to the Dumbarton transit service. This reroute would decrease travel time between Oakland and Santa Clara by approximately 15 minutes and reduce traffic congestion by providing critical service to new markets along I-880, including Silicon Valley. View the South Bay Connect website. 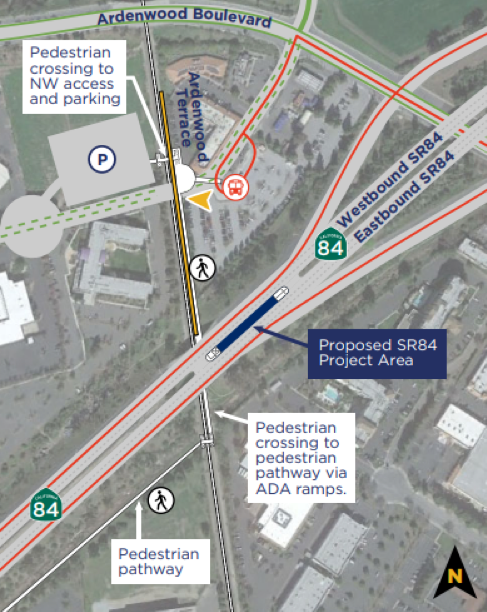 The proposed Intermodal Transit Facility on State Route 84 (SR84) would build on regional transit efforts in the existing Ardenwood Park-and-Ride lot to promote and encourage multi-modal travel and connectivity. Based on early project planning, the new facility would add westbound and eastbound bus stop platforms on SR84, allowing buses to stay on the route instead of having to exit and make turns to stop at the current Park-n-Ride lot. From this platform on SR84, passengers would take an elevator or stairs down to a pedestrian pathway, which would lead to the future Ardenwood rail station and the adjacent Park-and-Ride lot.

This project is being proposed separately from the South Bay Connect project and the proposed rail station at Ardenwood. 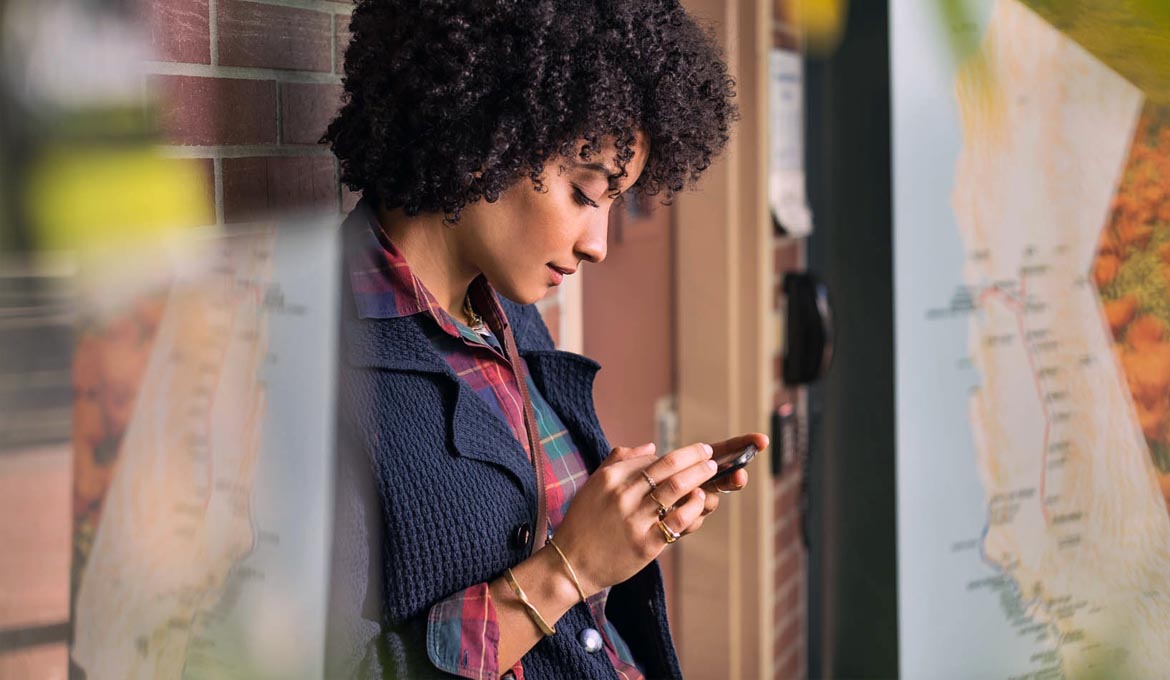 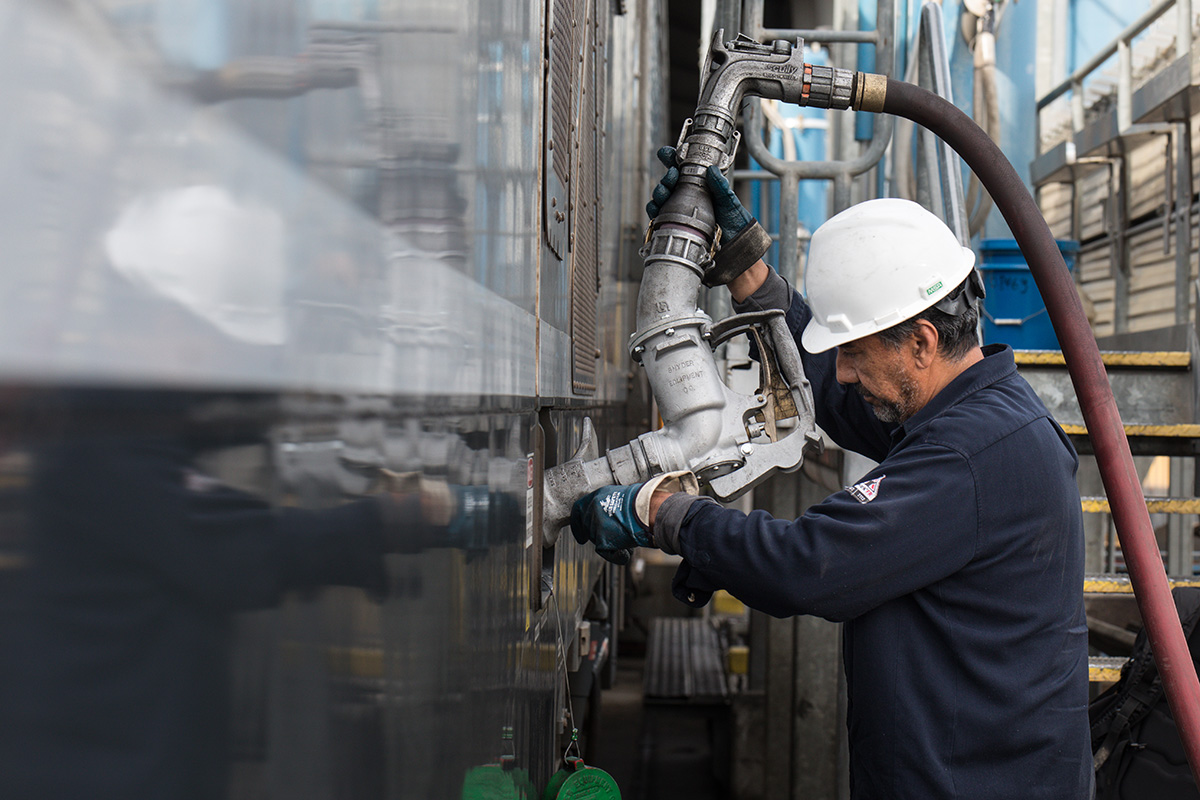 Capitol Corridor is committed to advancing California’s goal of zero-emissions by 2035, and has plans to achieve this by migrating fuels sources over to renewable diesel. In 2016, CCJPA began the exploration of alternative fuel options in collaboration with the California Air Resources Board (CARB). By 2017, the initial tests for renewable fuels began on the F-59 Tier II locomotives. Subsequently, testing on the Tier IV Charger locomotives commenced the following year. After 6,000 hours of testing across the fleet of Capitol Corridor locomotives, the test phase was completed in 2021. The next phase of the program includes an analysis on the locomotive engine parts, gathering data on fuel usage to project position emissions, and finally a submission to the U.S. Environmental Protection Agency (EPA). With EPA certification in place, the Capitol Corridor will be positioned to run its fleet of equipment completely on renewable diesel. Check out our Behind the Scenes: Renewable Diesel video for additional details about the project. 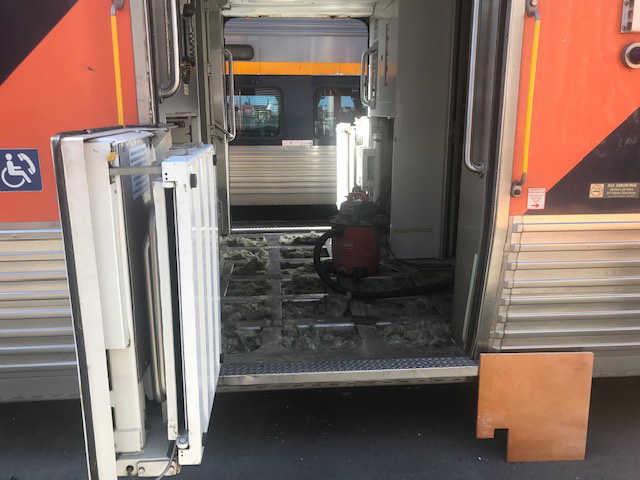 The fleet of equipment supporting the Capitol Corridor service received regular and routine maintenance. From time-to-time certain components of the equipment pass their usefulness and require replacement. Such was the case with our door panels. As they were reaching end of life, their performance suffered with doors getting stuck or not aligning properly when in the closed position—ultimately translating into delays for riders. The CCJPA team lead the procurement for new door panels for all train cars, and the installation was completed in 2021. Check out our Behind the Scenes: Door Panel Replacement video for additional details about the project.