The 2017 California Passenger Rail Summit (CPRS) brought together rail policy makers, agencies, consultants, and advocates to work to solve the many complicated and tangled rail issues in our state. The conference took place April 18-19, 2017 in Sacramento and was a call to action to develop an efficient and effective passenger rail network within California and beyond to meet future travel demands. For more information, please visit www.californiapassengerrailsummit.com/2017/program.html

At the summit, participants discussed the above challenges and explored ways to improve the state’s passenger rail services to meet the needs of our passengers and the communities these trains serve. We are pleased to share several of the presentations from the summit.

On April 11, 2013, representatives from many agencies participated in the California Passenger Rail Leadership Advocacy Forum, an inaugural event aimed to raise the awareness of the benefits of California’s passenger rail network. Below are several presentations given during the 2013 event. 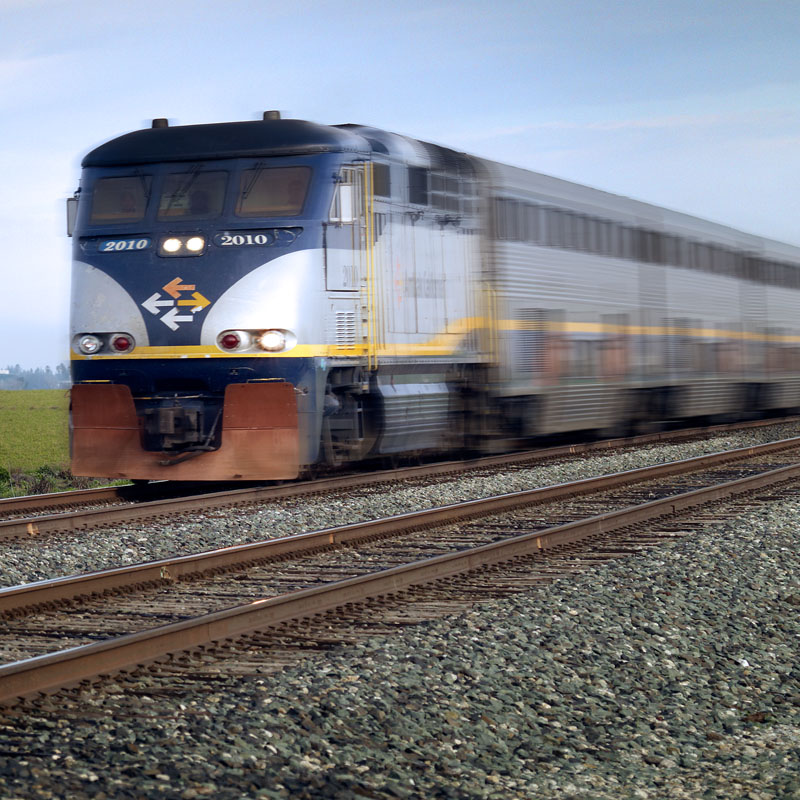 View the Cause for Celebration brochure which outlines the economic benefits Capitol Corridor brings to the communities we serve.